The Good, The Beautiful, And The True

A Collection of Devotional Essays, Volume 2

Written with passion, conviction, and a good dose of humor, this second volume of devotional essays from the author seeks to address some of the challenges facing the Church in the west and more particularly, in America.

The rise of secularism and scientific naturalism in our nation, along with a strident, politically correct orthodoxy, has not only set the Church at odds with much of the culture, but it has also in some cases made her public enemy number one.

The Church must regain her voice to a nation adrift, detached from the standard of God’s Word that she might reveal that which is good and beautiful and true.

A Collection of Devotional Essays, Volume 1

America is under assault today. However, this attack is not a military or political one so much as it is an assault on the very fabric of our society. The biblical worldview that has served to provide a moral conscience in which freedom could thrive has been slowly but inexorably replaced by secularism which seeks to dethrone objective truth with relativism. In this climate, more and more are turning away from the Church to find their “own way,” desiring to be free from moral restraints, but heedlessly ignoring the perils of a society adrift, without a north star to guide her. We are only beginning to see what a society looks like that has no sense of right or wrong, up or down, but is becoming unhinged from reality.

In these devotional essays, written over the last several years, Randy uses Christian apologetics, homespun anecdotes, and sound biblical teaching to show us the way back to solid ground under the loving hand of God. It is not too late for America, but if we continue on the same course, we will find that we are no different than any other people who thought the truth of God was a disposable commodity.

The Gospel’s Saving Power is Pastor Randy’s most recent book and deals with the comprehensive scope of the salvation that Christ purchased for us through redemption. Pastor Randy shares from both God’s Word and his own personal experience to teach about the life-changing power of God available in the gospel.

Tongues: Speaking To God In A Supernatural Language

Tongues: Speaking to God in a Supernatural Language, is Pastor Randy’s book that deals with the often debated, controversial subject of speaking with other tongues. If you’ve had questions, this book is for you!

Read, watch, or listen to our media!

Salvation In The Name – Part 1 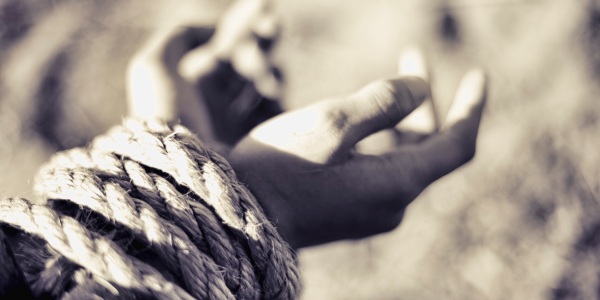